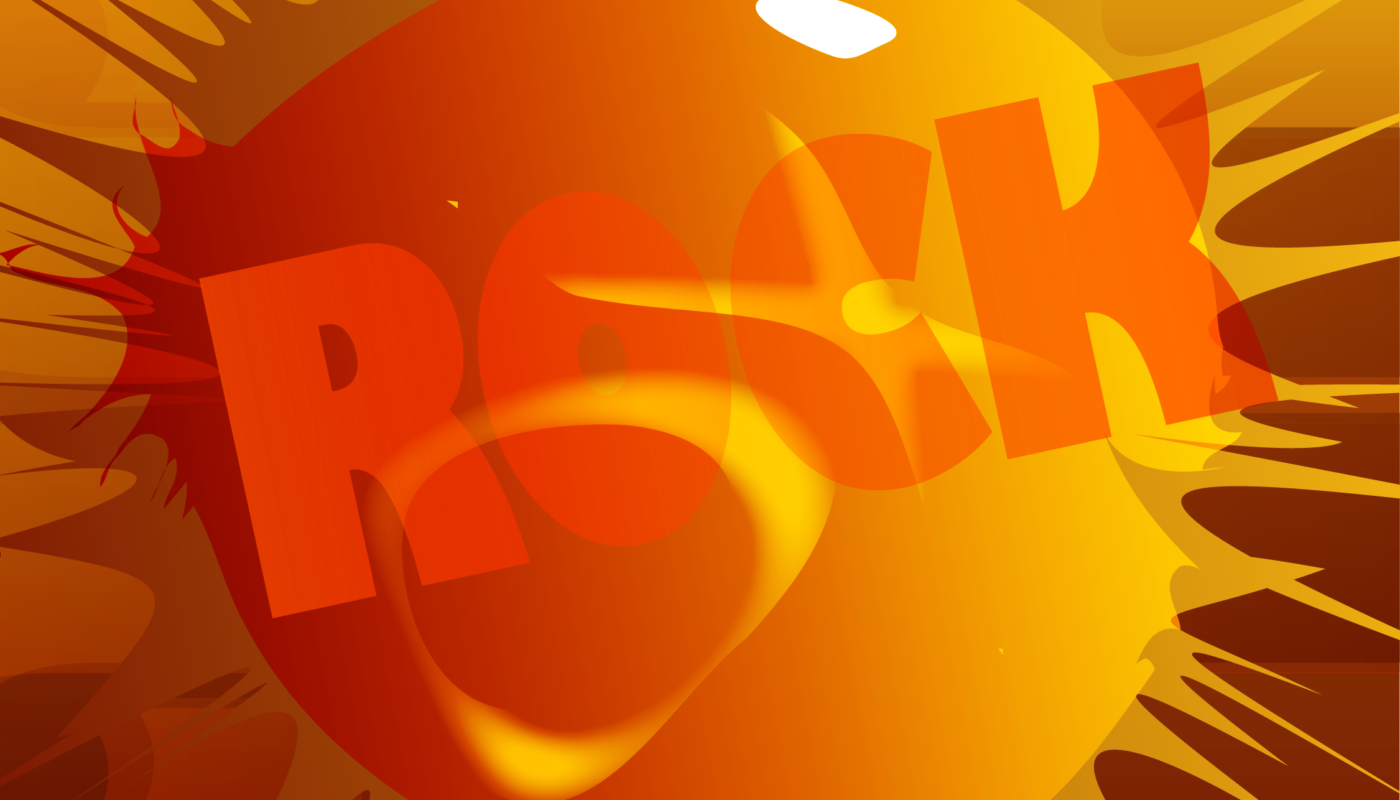 Strives to destroy the edifice of evil he helped build

Concentrated frustration built up just beneath whatever fascia it is that separates my biologically-bound mind from its digital extensions out here on the internet, congealed, fermented, and spoiled into a fever boil of words. I tried draining off the pustulant force by ranting at friends, family, the dog, and online by posting zingers in comment sections. But it was no use — the infection forced its way out of my head.

Though the boil has burst, the wound yet festers. I aim to purge and purify it by sunlight of truthful words and righteous deeds.

So much intent brought my words this far out one the web, but that is the extent of it. What form it will take depends on my choices ahead. Some paths are parallel, many are divergent.

Certainly a significant contributing factor motivating me so far has been my growing exacerbation over media misinformation. Whoever has, after a politically fraught phone call with a close friend or family member, sent an email full of source links knows that sheer futility. Do not go that way.

But what if my goal is rather to sell uncontroversial things. I could make art and stuff. Maybe selling that would be a better resource dump. If so, then maybe I ought to just keep my concerns to myself to protect my business.

While I work this decision out, there are at least some basic topics I know I want to address immediately. I’ll address each one in my next posts. 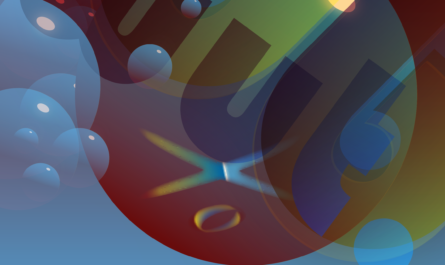 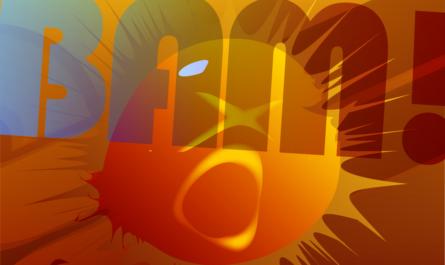 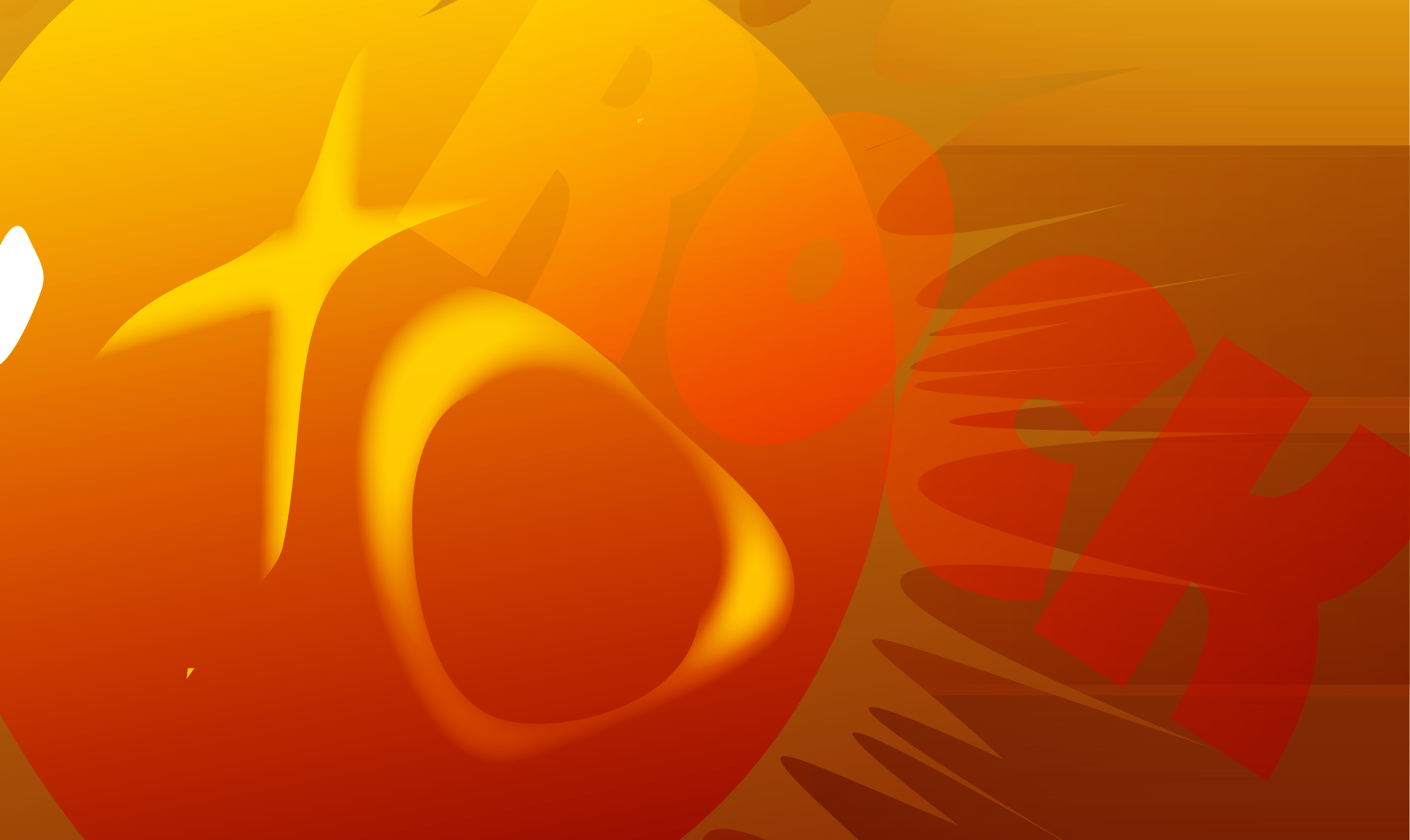 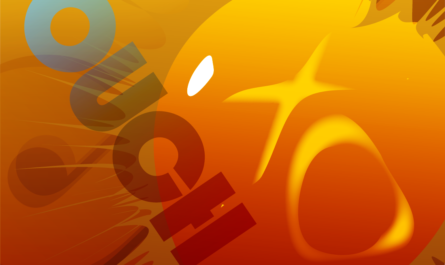 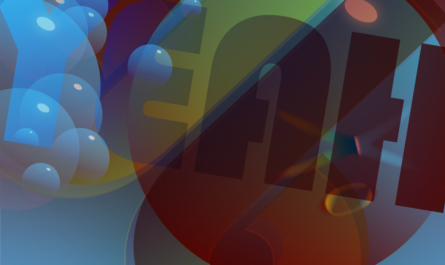